235 million people worldwide are reported as having Asthma. 470,000 in Ireland. It is believed it is under diagnosed.

“Asthma is a major noncommunicable disease characterised by recurrent attacks of breathlessness and wheezing, which vary in severity and frequency from person to person. Symptoms may occur several times in a day or week in affected individuals, and for some people become worse during physical activity or at night. During an asthma attack, the lining of the bronchial tubes swell, causing the airways to narrow and reducing the flow of air into and out of the lungs. Recurrent asthma symptoms frequently cause sleeplessness, daytime fatigue, reduced activity levels and school and work absenteeism. Asthma has a relatively low fatality rate compared to other chronic diseases.”

Standard medical Management is Generally by medication and avoiding irritants. 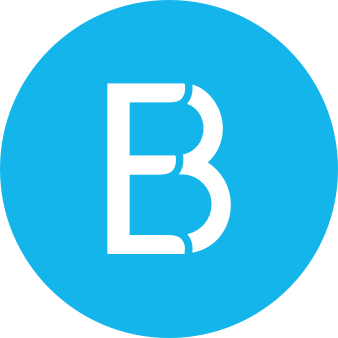 Often it’s not just one trigger that sets off an episode of asthma but a mixture of several triggers at about the same time. The common triggers are: Pollen, trees, grass, pets, mould and dust mites, upper respiratory infections, tobacco smoke, exercise, inhaling cold, dry air. 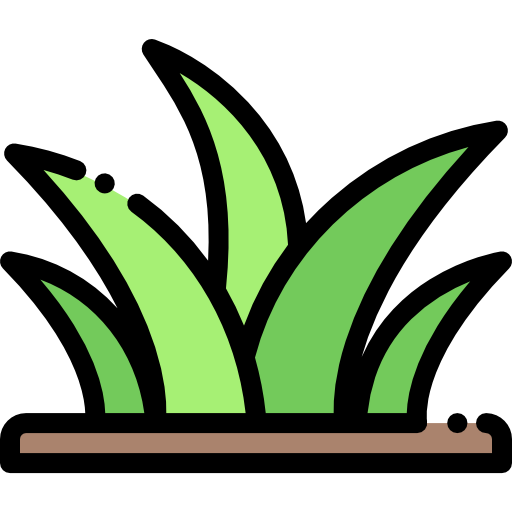 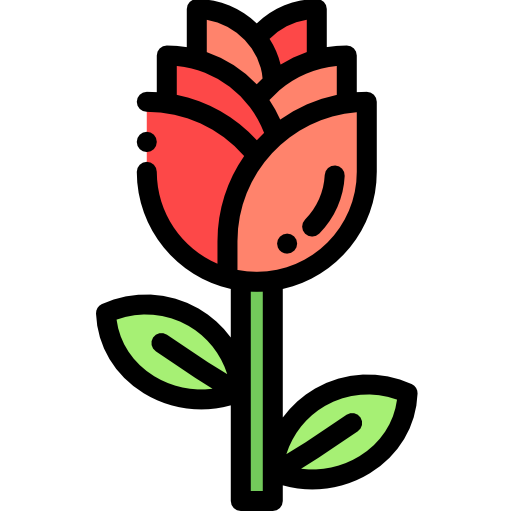 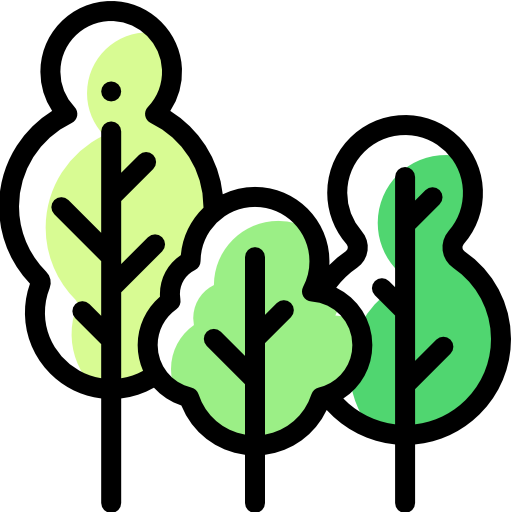 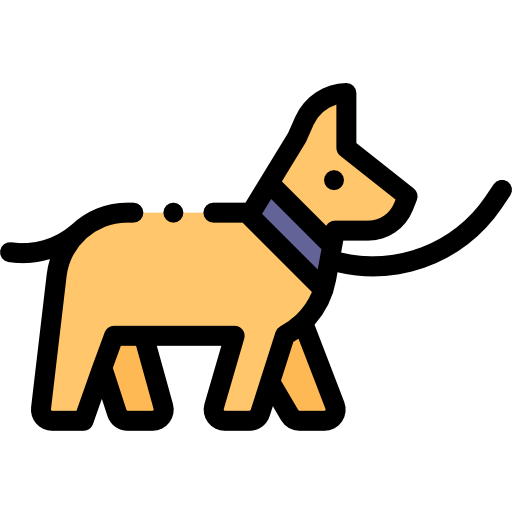 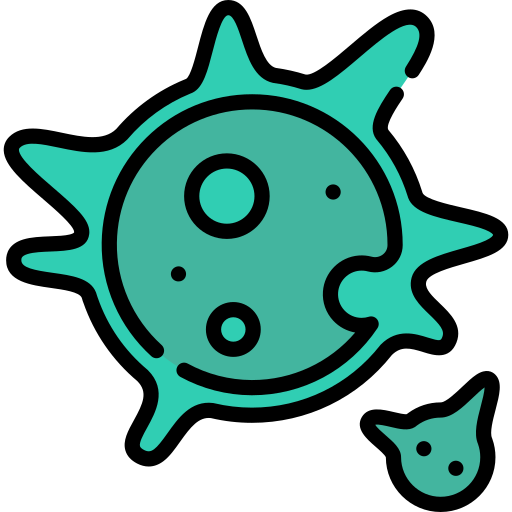 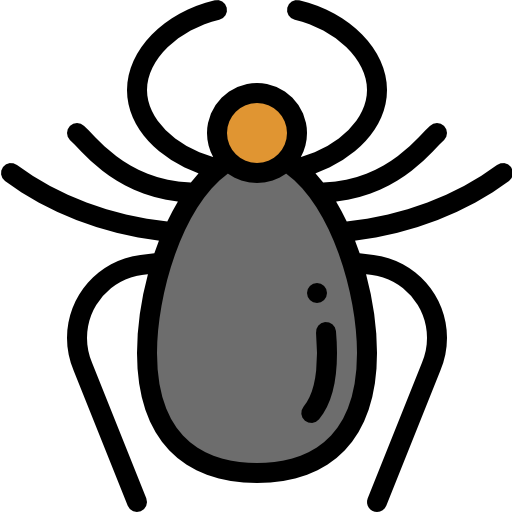 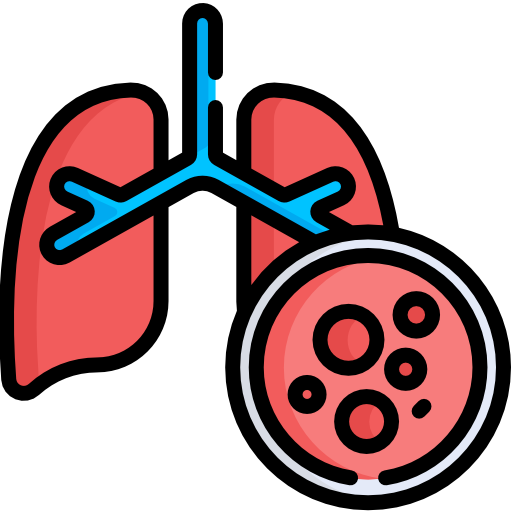 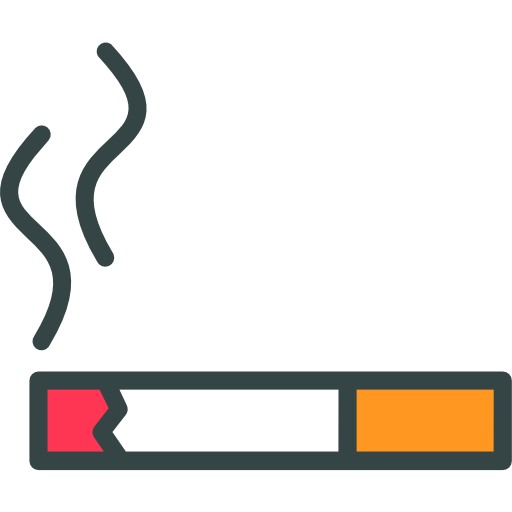 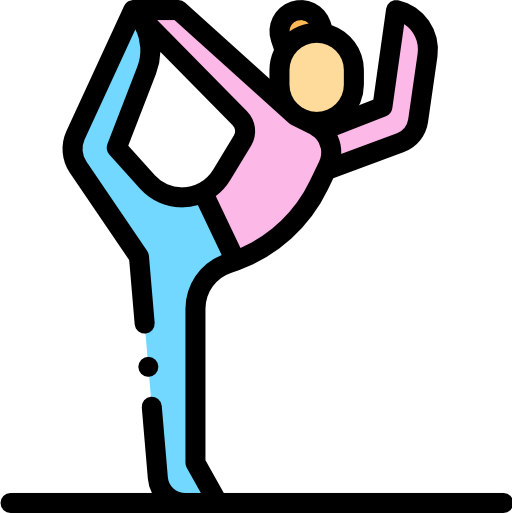 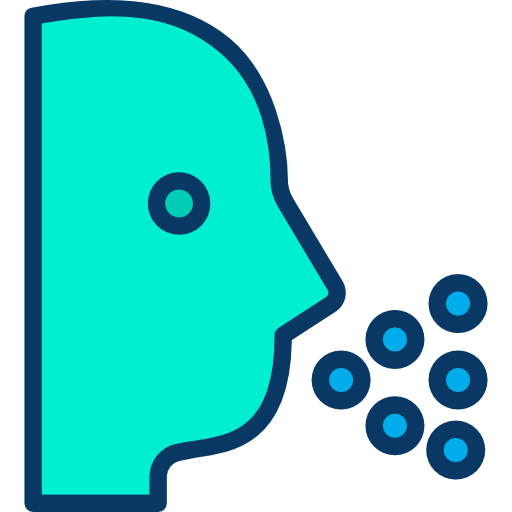 for children’s Buteyko courses email : info@easybreathing.ie to arrange an appointment or contact us via our online form.

What is different about The Buteyko method.

Professor Konstantin Buteyko was the first Scientist to attribute constriction of the Bronchioles to localised hyperventilation, or excessive deep breathing. Professor Buteyko believed that genetic predisposition determines which illnesses people develop from over breathing.

Scientific research conducted by Professor Buteyko over three decades and scientific trials at the Mater Hospital in Brisbane in 1995 demonstrated that people with Asthma breathe a volume of 10 to 20 litres per minute between attacks and over 20 litres during an attack. Based on this theory, he developed a therapy for Asthma that reverses this hyperventilation through a programme of exercises.

What do you mean by Hyperventilation? 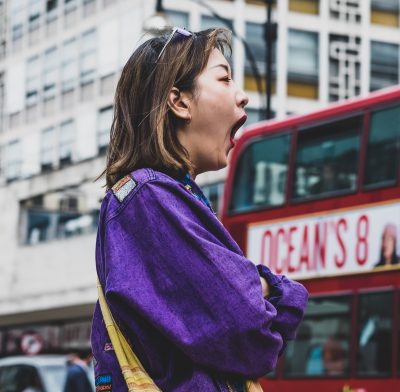 Why is breathing volume so important?

If you breathe in a large volume of air then you will breathe out a large volume. Humans do not inhale air to store it in any form in the body, so therefore the volume exhaled has to be the same as the volume inhaled.

Exhaling a large volume of air results in a loss of carbon dioxide.

It is this loss of Carbon dioxide over a period of months days and /or years leads to a person becoming symptomatic. 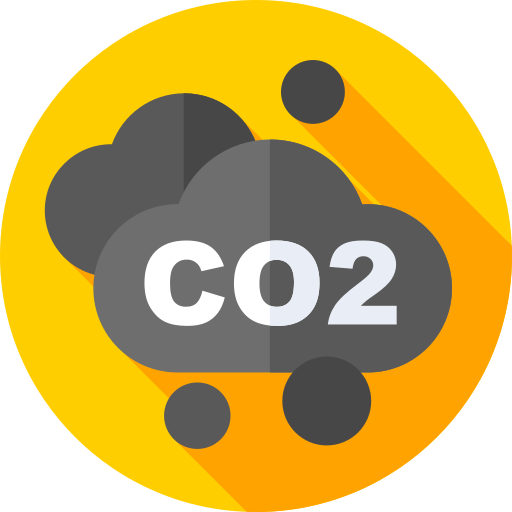 Why is Carbon dioxide important?

Carbon dioxide is often thought of in negative terms but a certain level of it is essential to human life. For people predisposed to Asthma, maintaining the correct level of carbon dioxide is very important for the following reasons.

Professor Buteyko discovered that Asthma (bronchospasm) is the body’s response to stop and reduce the amount of carbon dioxide being lost. When carbon dioxide increases to normal, the defence mechanism is no longer needed, and the result is no asthma symptoms. 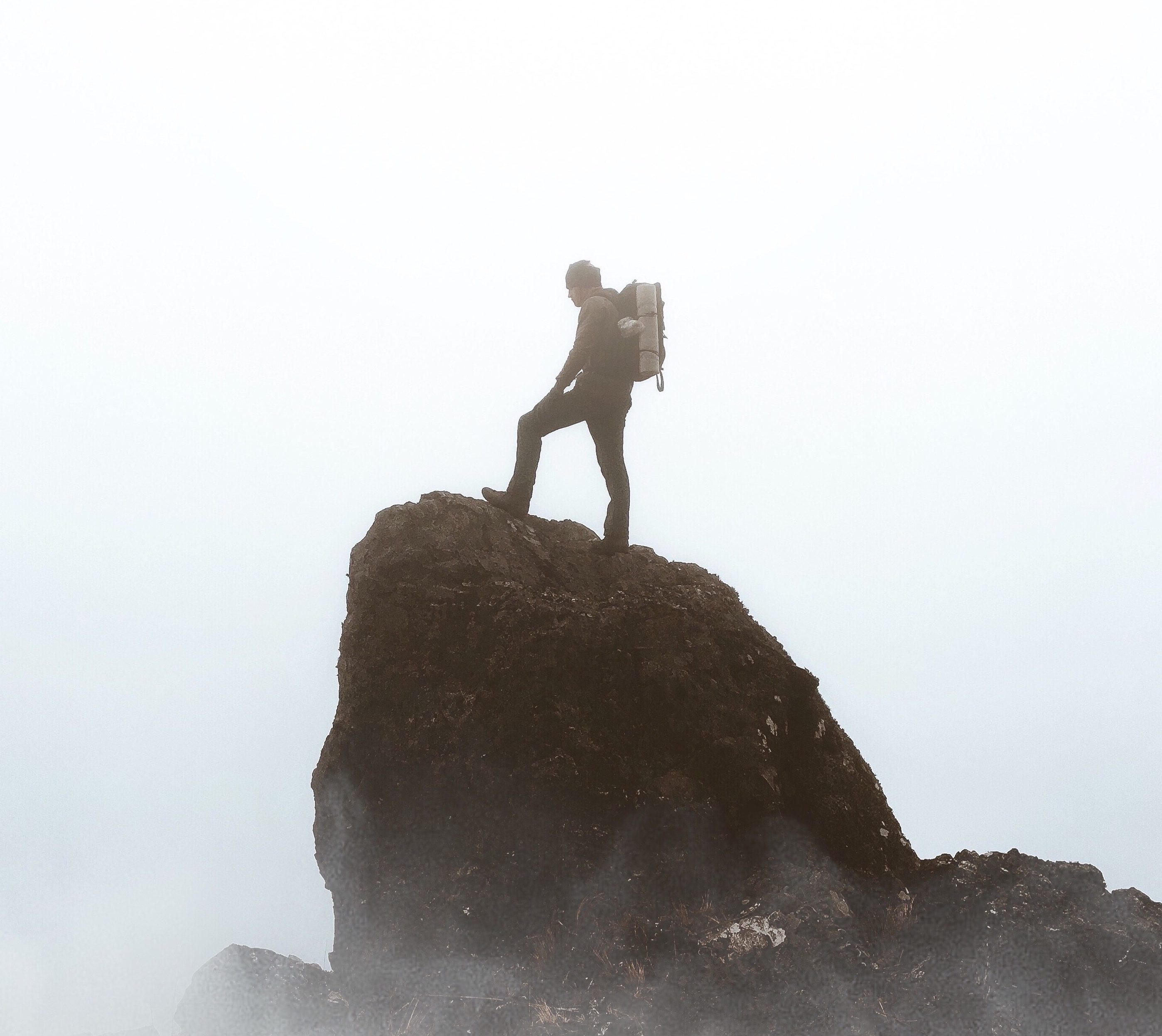 How will the Buteyko Breathing method help me?

It will give you the tools to stop coughing, Wheezing, feeling breathless
etc. without drugs

Clinical trials of the Buteyko breathing exercises at respected Hospitals in Australia, New Zealand and Canada showed that Asthma sufferers had 70% less symptoms,

Over four sessions you will be taught to take control of your Asthma naturally through a programme of exercises. These exercises will help you correct a lifetime of incorrect breathing volume. You will also be taught a technique to measuring / monitor your breathing .

Following a respiratory assessment, you will be advised re a programme of exercises to do at home. Generally an hour of your time will be required, some may need to do more. This can be broken down to 20 minutes by 3, 10minutes x 6, etc.
You can tailor it to suit your lifestyle.
You do not need any special equipment, mats or gadgets to do these exercises. They can be done at home or at work. 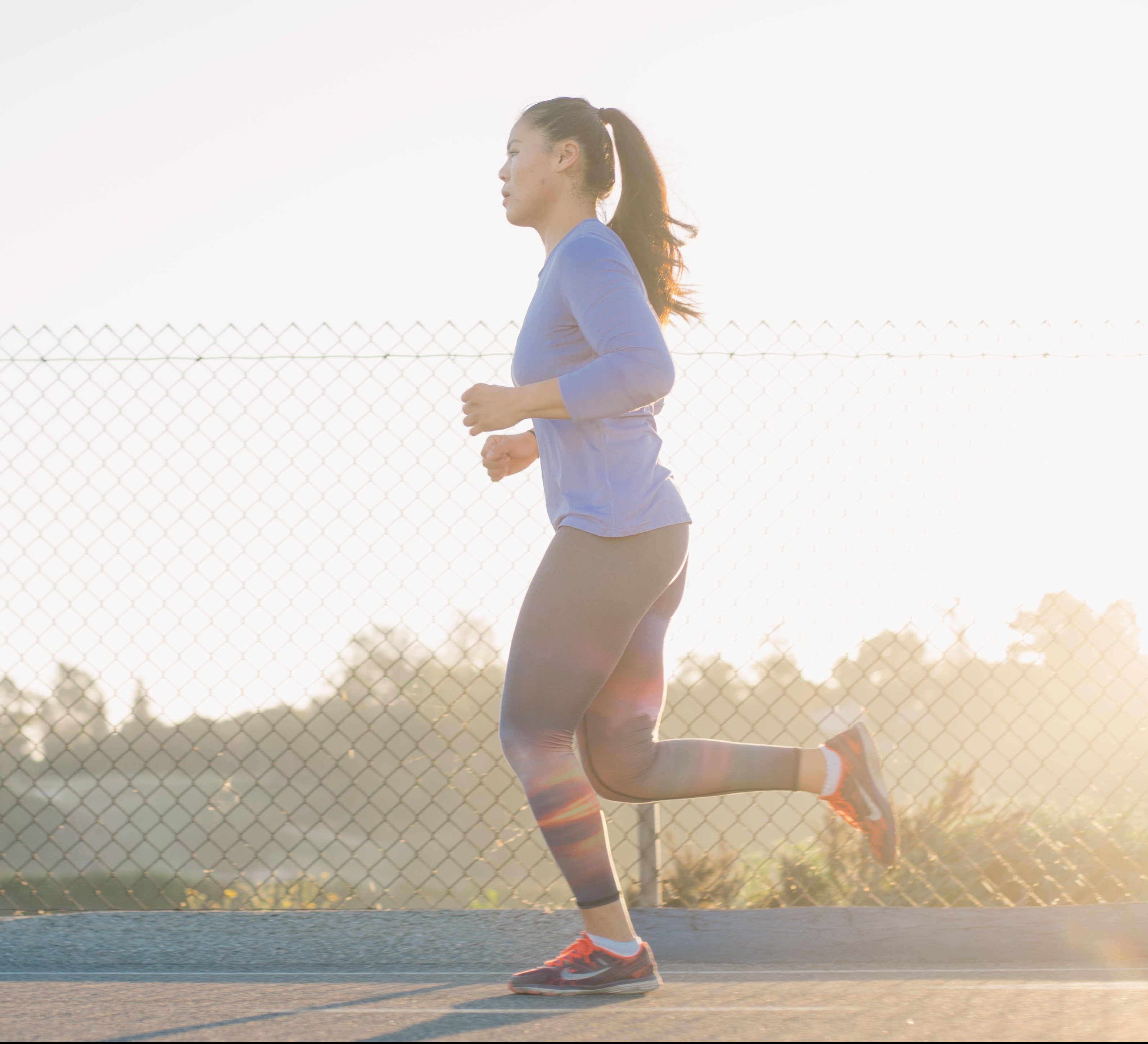 for children’s Buteyko courses email : info@easybreathing.ie to arrange an appointment or contact us via our online form.

Special thanks to Patrick for his help and guidance. The information in this website is available in books written by Patrick. Visit Website 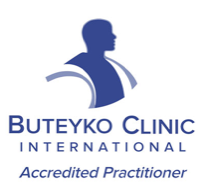